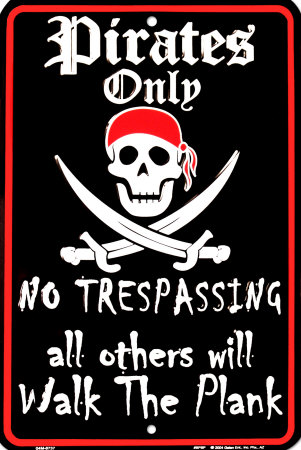 We are back on Minecraft, and more active than ever in a very new server. We spawned in a deep jungle and we ended to create a Pirate themed fortified village before to expand in different areas.
Nothing is finished, but several projects are going on, and members are contributing daily.
We had also met an unexpected success on our Stream the first day we opened the server.
Discover our Album on Uberchar, and the server informations on that thread. 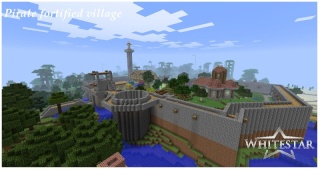 Welcome to our New members!

In Whitestar we recruit very carefully and very slowly. This to be sure every new member find a home in Whitestar and have the time to be introduced among others. Relationships take time to be build. Welcome to Luivatra and Inugami that are full members today, and to our trials : our Baby Alien American Girl Roseh, MissLollipop and Nyk.

No matter what, we love Tera, we will play Tera!

Instead of beeing the exiting and joyful release it was supposed to be, a hurricane of anger and protestation had arrised when we discovered that our Publisher had "secretly" censored some features to fit the rating PEGI 12+.
Karneelya toke the initiative to write a letter to the Devellopers that a big part of the community used to send mails, and create petitions. During four days we had claimed hard and loud our message, before to recieve the first official answer from Frogster.
We had seriously considered to move Whitestar to a North American server, but considered the hight ping that would ruin any kind of PVP activity we would want to have, we decided all together that we would stay in Europe.
The answer of Frogster is not completly reassuring us. We will not drop the fight. The letter and some important threads had been saved on

However, it's time to focus on Tera release, and on the future of Whitestar in this game we have been waiting for so long!
We have many things to prepare, many things to discuss and many descisions to take before Saturday! Be sure to keep an eye on our Tera Guild Hall 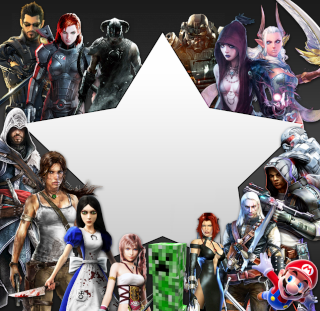 Our Stream is progressing!

April had been a nice month for our Stream that have more than 14k views, and 60 followers!
Our first success was the opening of our new Minecraft server. I guess the fact that we were all chatting on ventrilo while gathering our first materials was kinda attractive and cozy.
Viewers had the occasion to follow Majiinfreddy's adventures in Fallout NewVegas, all commented.
And lastely, we had the Tera PVP Tournament, organised by the guild Best Friend, commented by Majiinfreddy and Elloa that had been obviously, very succesful.
This is very encouraging for the future!

[b]Whitestar is a community active on different media! Follow our adventures :

Very nice. Hmm it might be time to start toying with minecraft. Is it hard to play with? Super hugs

Okay stupid question time: How do I get on your guy's server for Minecraft so I can play with you guys? XD