Recently they changed the system for trial invites, to a more open system instead. So i thought to post a link just in case anyone wants to join or try out the Universe of Eve. 21-Days Trial Link

For those who don't really know what Eve is about, let me explain it in 4 simple characteristics: Space, Player-driven, Unlimited possibilities, Unique. Has lots of different kinds of players from all around the world so the game never "sleeps". Also something I value a lot, it has many mature and friendly players. Even after releasing over 17 expansions its still one of the absolute neatest games out there. On the 4 December the new expansion called Retribution will be released. 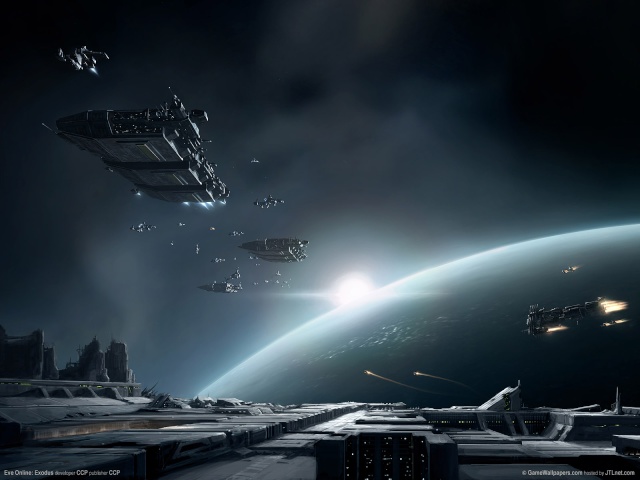