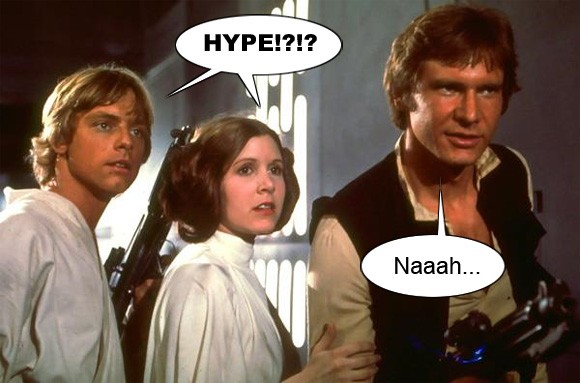 Who is exited? Who is impatient? Tomorow friday 25 november at 17h, most of us in

will have the chance of playing together in the SWTOR stress betatest
As promised, we will play Republic on a same server to stay together and please our Republic partisans who lost the poll. However, some members might play more than one character, and might try the Empire aswell.
Expect lot of screenshots, lot of feedback, and maybe some videos and streaming. This weekend promises to be intence! Prepare coffee, pizza, and cookies!

I'll update this thread tomorow with the server informations in case there is several, the character names of our members and the first guild screenshots.

had been formed : ask Beatrice or Sidori for invite! 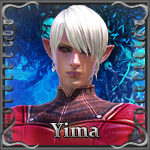 I look forward to

and if I remember correctly, it's no "secrecy" now? Just take alot of pic and post?

Yeah! No more NDA! I'm expecting you to take some awesome footages

(well, now don't feel forced to do it huhuhu

btw, just have to say I like the look of the reply on the news page

I think i read that they are putting up a server for this weekend testers so we (i think) are all on the same anyway.

Minus 6 hours and counting!

Hehe... nice name you got there Majin... thats the name of my daughter 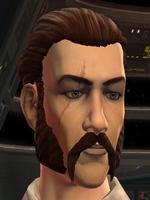