After a long spring and summer in Tera - ending with a boom.
We all felt kinda empty and hurt, but as they say, time heal all wounds.
Even though Tera ain't completely dead to all of us we are still trying new mmos as they surface.
Now it's Guild Wars 2 turn to shine.
Some of us has been looking at this game for quite some time , waiting for months, even years.
Some, like Amuatama and I, just opened up our eyes for it after sitting on the fence.

Personally I really have high hopes for this game. It brings a lot of new features in the game, and it feels so much stronger community wise.
But then again, it wouldn't be the first to do so.

Anyway, since there are some of us who are wanting to try this game , we decided in another thread that we should light-up Whitestar again.
Since everyone can join several guilds with one character we won't hit that barrier which divides us, hardcore vs social members.
If you are not happy with us doing too little pvp, pve or events, you can always join another guild - and yet be in Whitestar.
This is a powerful feature that could give Whitestar the upper hand.
But, I will say , WS @ GW2 will be a casual guild which is there for the social aspects. At least, we will start with that and see how it turns out.
We will not take the guild serious (On the Tera level) for quite some time yet.

Guilds in GW2, like in most mmos now, gain levels.
These can give us more karma, magic-find and such for a set amount of time.
Read more about it here; http://www.guildwarsinsider.com/guild-influence-feature-overview/

As Wendy will not be joining us right now, I voted myself for the guild leader title (ninja!) and I would want Chakra as a officer, if he deems it right.
Since we are just a handful of members , and we are gonna focus on just socializing I don't really see the need of giving this too much thought.
But, if you got any comments, please say so.

The reason for this topic is to see the interest from you all, just to get a number in my head. And see if everyone agrees to the idea of the guild.

And whomever is online on Saturday morning, please get us the name.
Chakra has already said he will do so, but the more the merrier ;D


Thanks for your time, 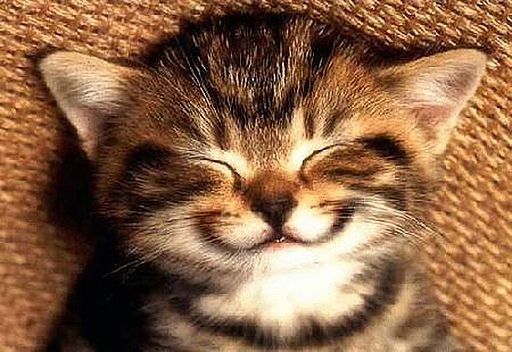 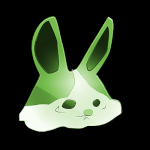 Do not forget to update Uberchar page and Facebook page.